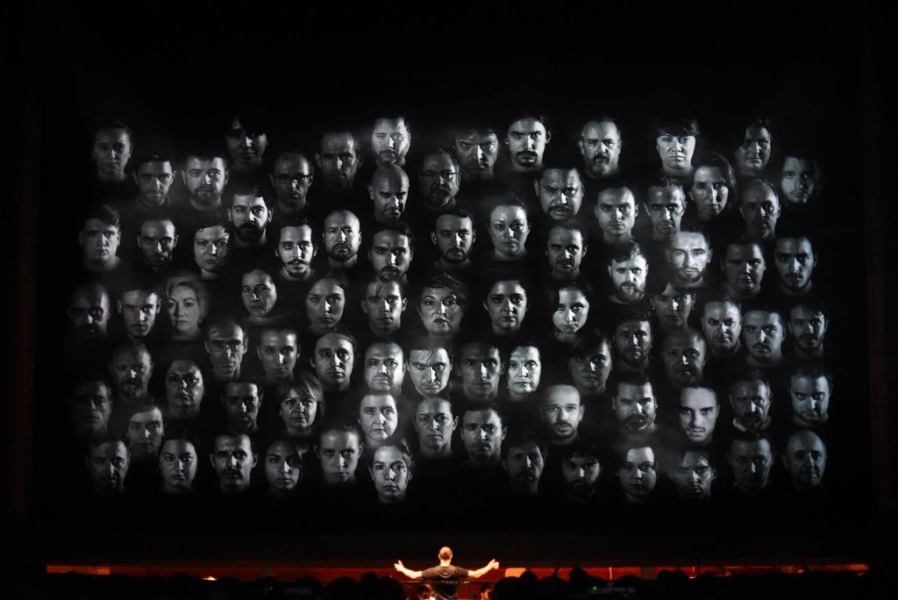 To what extent can a people endure injustice before rebelling? What would have become of humanity without that solidarity force that leads a people to rise up against injustice?

An opera based on one of the masterpieces of the Spanish Golden Age, the Fuenteovejuna by Lope de Vega with a libretto by Javier Almuzara, which raises questions that are perfectly transferable to our current society, with music? (by Jorge Muñiz) that connects tradition with references to today's popular currents, such as motown, jazz or hip hop. ????????

The @operaoviedo opened its season 18/19 with this absolute premiere that from today can be seen at @myoperaplayer https://www.myoperaplayer.com/teatros/opera-xxi
Musical direction by Santiago Serrate, performing for the Miguel del Arco National Theater Prize, with scenery by @azorinpaco, and a cast of Spanish singers such as @mariolacantarero @jlsola @marinapardo @isabellagaudi @pablogarcialpez, Damián del Castillo, Luis Cansino, OSPA, among others ????